Recently, Sony launched two Snapdragon 865 SoC devices, Xperia 1 II and Xperia 5 II. And now, according to the leaks, it might go further to prepare a next-gen Xperia 1 smartphone. This information has been trending online. According to the sources, the Xperia 1 III might have a wider fron

Recently, Sony launched two Snapdragon 865 SoC devices, Xperia 1 II and Xperia 5 II. And now, according to the leaks, it might go further to prepare a next-gen Xperia 1 smartphone. This information has been trending online. According to the sources, the Xperia 1 III might have a wider front camera and a slightly improved display.

The Xperia 1 III might launch in the coming February during an MWC event. However, the MWC 2021 being delayed till late June 2021, Sony might continue to reveal about its device in February rather than waiting for the MWC 2021.

You may see the issue of low brightness fixed in the 4K OLED display of the upcoming Xperia 1 III. According to the leaked info, it might offer 15 per cent higher brightness over its predecessor and also Sony might use a well-improved panel, it can still provide a 21:9 aspect ratio alongside a 4K resolution. 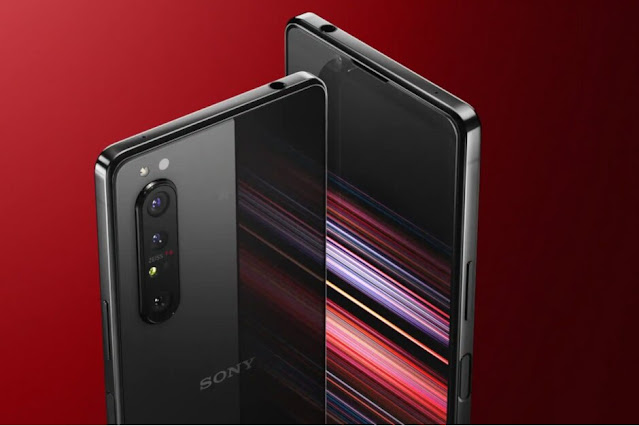 In case if Sony is offering a comparatively brighter device display, it should also focus on including a high refresh rate rather than motion blur reduction. The already launched handset by Sony, i.e. Xperia 1 II has a 6.5-inch 4K HDR OLED display that offers a creator mode “powered by CineAlta” that offers professional-level color reproduction standards like BT.202014 color space, DCI-P3 100%, and D65 White Point.

So, to improve the low-light performance, the Xperia 1 III can offer a wider 8MP sensor with f/1.8 or f/1.6 aperture. By offering a wider aperture, more light will reach the image sensor, which will improve the sensor’s performance during low lightings. The wide aperture also provides a shallow depth of field. The Xperia 1 III will be a Qualcomm Snapdragon 875 powered device, and we are not expecting any significant change in its design. It might continue to have a tall design alongside some control buttons on its right edge.

According to our expectations, it would be best if Xperia 1 III would sport larger camera sensors on its rear and should support more pixels so that we can get an improved overall camera performance. The Xperia 1 II, which costs over $1,200, supports super-fast autofocus technology that is capable of 20 fps continuous burst shooting. The device also features eye autofocus which effectively works on both humans and animals. Also, the Xperia 1 II is the first-ever 5G smartphone by Sony, but it doesn’t support 5G in the US market.

Best Buy's Geek Squad Could Be Back in Service By Tuesday

Show me a combo and I will believe it