Google is like the charm that Princess of Wales Diana used to carry with her every time she interacted with the public. The platform that Google offers lets its users expand the horizon ever imagined. Google uses open platforms to let the users collaborate with the project to develop somet

Google is like the charm that Princess of Wales Diana used to carry with her every time she interacted with the public. The platform that Google offers lets its users expand the horizon ever imagined. Google uses open platforms to let the users collaborate with the project to develop something unique. These projects later appear as new products. Google has announced the same with its Fuchsia OS. It has invited public developers to support its Fuchsia OS. Fuchsia’s idea is to be open-source for external developers to enter the public portal and contribute with their code.

Fuchsia is an open-source operating system developed by Google. One of the fascinating things about Fuchsia is that it does not have a Linux kernel. Many can consider it strange after Google’s Android OS, which has a Linux-built platform. Fuchsia uses a microkernel, Zircon, that renders lesser basic inherent features with independence for Google to customize the operating system environment from time to time. Hence, it ensures to expand the potential of the Fuchsia along with its capability upgradation. Google considers it an operating system that can work smoothly with many Internet-of-Things (IoT) devices. Google has already tested its Fuchsia on Google smart speakers by embedding the operating system program into it. However, Google has not laid any plans to release any hardware that is compatible with Fuchsia OS. According to GitHub, Fuchsia is highly portable and compatible to run on several platforms, like embedded systems, tablets, smartphones, and personal computers. 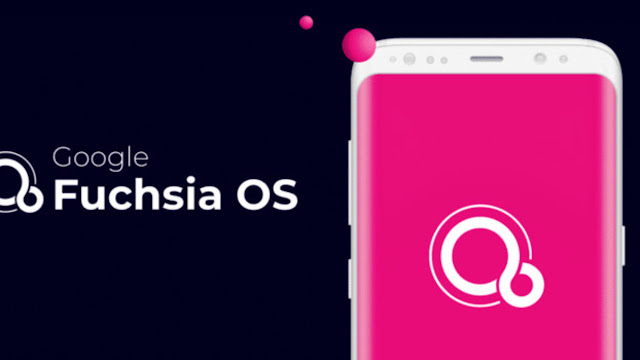 Google has announced plans to increase the development outreach of the new operating system Fuchsia. Google believes that with this step, they would come closer to realize the actual tenets of Fuchsia. The IT giant has provided the link for the other coders to download the source code and emulator to run the code in a simulator, which to date, Fuchsia is offering. The emulator would also help the coders to run the source code and check the logic and running status. Google is hoping that the coders who will contribute to it will enhance the code’s optimization and add new features by increasing its capacity. Google has already published a technical roadmap for the Fuchsia OS project that focuses on very low-level tasks. These include Fuchsia Interface Definition Language, driver framework for updating the kernel independently of the drivers, etc.

Considering Google’s roadmap, Fuchsia will work at the micro-level by enhancing the hardware drivers and software simulation and integration. But, to customize the IoT capability, Google should start building IoT hardware and test the compatibility with the users. Hence, Google needs to bring more devices into the public domain so that the contributors can test and verify the same with what they will add. Otherwise, the external coders would work with current controllers in the market like Raspberry, Arduino, Sparkfun, etc. Google’s belief that these outside coders and contributors can enhance the capacity building measures that can solve and provide optimistic solutions for the controllers’ audio and video streaming end.